As mentioned in our previous developer blog entry in December 2020, lowering the amount of Dampening for Season 1 Campaign in our consideration once the Season 2 Campaign was available.

The Season 2 Campaign is now on the horizon. We plan on releasing it alongside other new features in a major game update on April 22.

In order to allow players to better prepare their heroes for Season 2, we have decided to reduce Dampening for Season 1 on March 25, giving players 4 weeks to advance further in the Season 1 Campaign before they tackle more challenging content in Season 2.

Hero stats in Shining Beyond are split into two categories. First, there are Basic Stats, which refer to values such as ATK, DEF and HP.

The second category are Advanced Stats, which refer to the following 10 values:

As you might have realized while working on equipment substats for your heroes, with some planning it’s very possible to achieve a 100% value for these Advanced Stats.

In the case of the Dodge stat, a 100% value would essentially mean that, yes, your hero would always be able to dodge an incoming attack — provided Dodge is not on cooldown. There is a 2-second cooldown window every time Dodge has been activated.

Thus, the Dampening System was implemented in the higher difficulty modes of the game (Heroic, Legendary and Master) to provide more of a challenge to players in these modes.

Currently, a 25% Dampening modifier to Advanced Stats is applied on Heroic difficulty level, 50% on Legendary, and 75% on Master.

HOW MUCH DAMPENING IS BEING REDUCED?

On March 25, we will be reducing the Dampening modifiers for the Season 1 Campaign to the following new values:

In general, these new Dampening values will make it slightly easier for players to progress through Season 1, while maintaining the challenge level you would expect at each difficulty level.

The effects of the new Dampening values will be most perceivable on the Master difficulty level which, at 60% (down from 75%), is just 10% more than the current Legendary Dampening value (50%).

To put things into perspective, suppose your Rogue hero has a total Dodge value of 125%. Under the old Dampening value of 75% on Master mode, your Rogue would have 31.25% or a roughly 1-in-3 chance to dodge an incoming attack.

With the new Dampening value of 60% on Master, your Rogue would now have a 50% or 1-in-2 chance to dodge attacks, which should significantly affect hero survivability.

After the new Dampening values have been implemented, you should see that the survivability of your Warriors will improve significantly, too. Since most players usually stack Block, Block Amount, Deflect and Deflect Amount substats for Warriors, the effect of this reduction in Dampening from 75% to 60% will further amplify the overall survivability of your frontline Heroes.

With these changes, we believe that more players will be able to get through Heroic, Legendary and Master difficulty modes. Some new strategies may now be viable as well.

We hope you’ll look forward to experimenting with the possibilities once the Dampening changes go live on March 25.

Dampening reduction is just the first of many exciting things that’s coming to Shining Beyond soon.

As mentioned at the beginning of this developer blog entry, the Season 2 Campaign will arrive on April 22 alongside a number of other new features.

We will be providing an early look at these new features in the weeks ahead. Please stay tuned.

As always, to be among the first to receive updates and announcements on Shining Beyond, please follow us on our official Facebook page here. Don’t forget to click on the ellipsis “…” button, and change your following setting to “Favourites”.

Until next time, adventurers of Feldria! 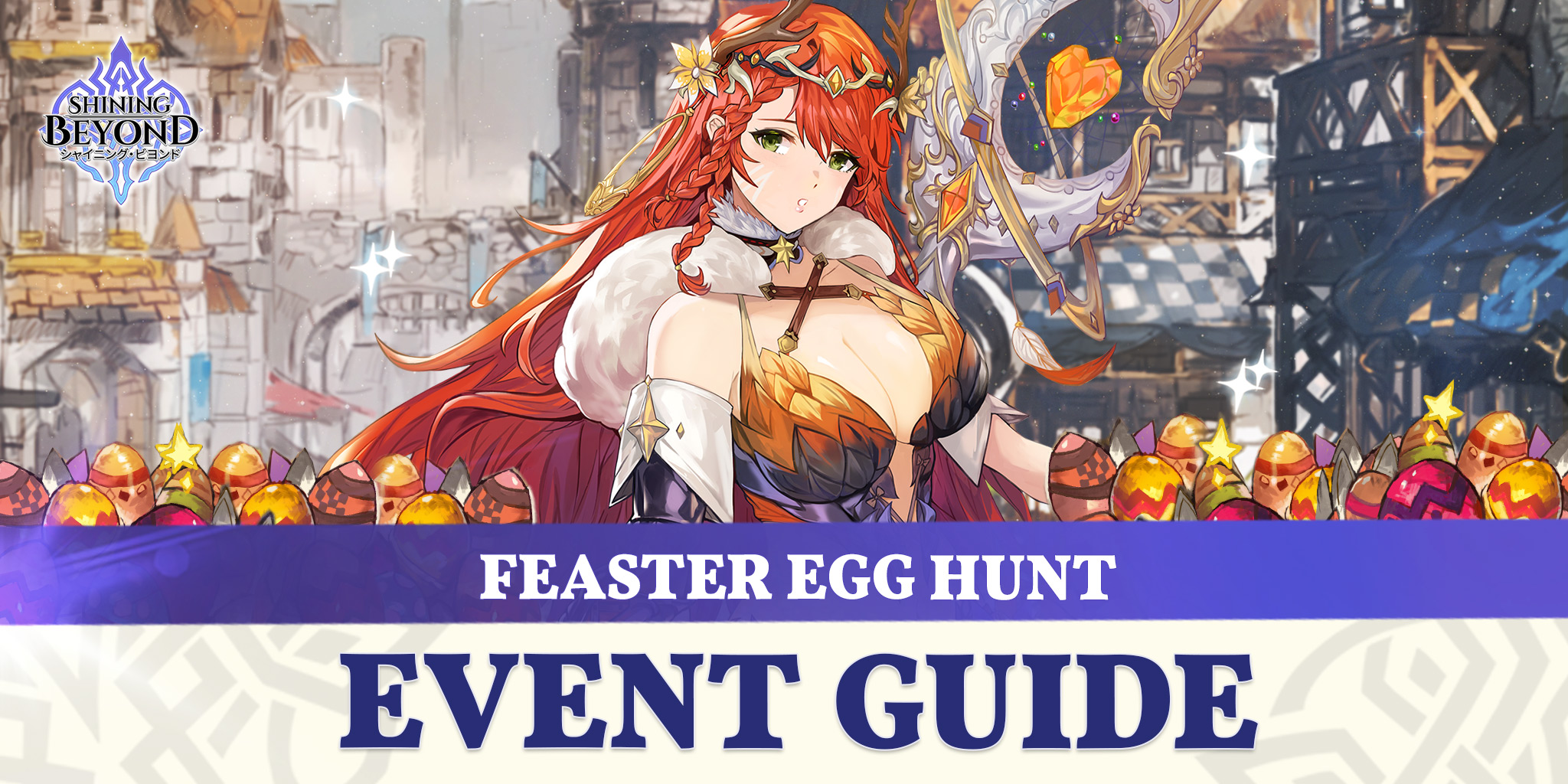