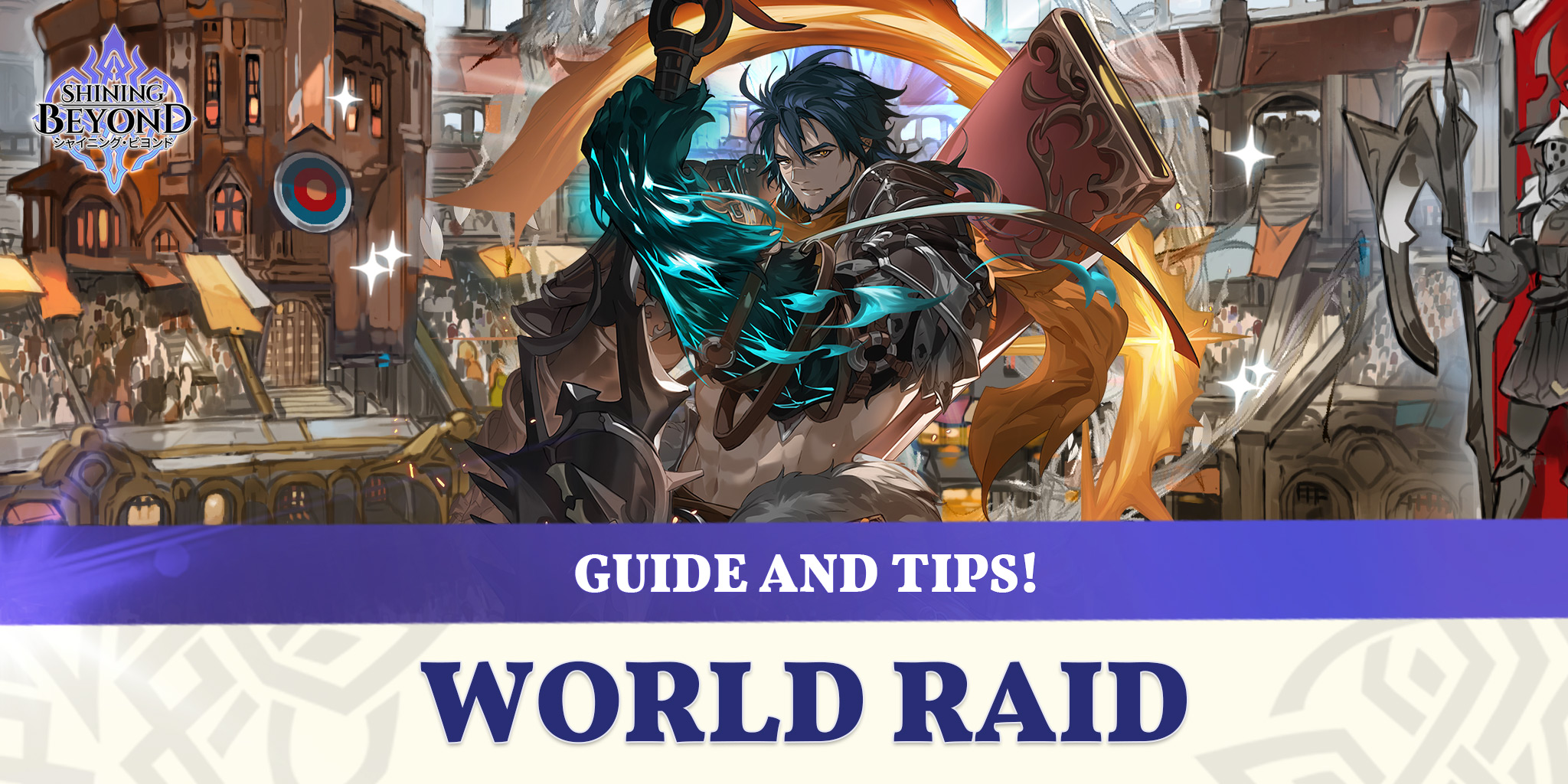 The World Raid mode is now in BETA!
A realm-wide threat is upon us and every player has to do their part to help defend Feldria against seemingly invincible enemies!

But fret not, bravest adventurers!
The Resistance Army has prepared some strategies that you will need before this epic battle against the World Boss Megathera.
[Please note that the World Raid is currently in Beta as we will be monitoring and making improvements to this new game mode over time for a better experience.]

1. Before heading into the fierce battle, you will have to decide on fielding THREE squads with up to four Heroes per squad to battle the World Boss ONCE per day.

2. You will take control of Squad 1 while Squads 2 & 3 will be controlled by A.I. to help you defeat the boss. So choose your strongest heroes to inflict extra damage on the boss!

3. As you press on in the battle, Megathera will also get stronger over time. Using Heroes with World Raid Mastery will help your Raid much easier as they provide a team-wide buff by increasing all 12 Heroes’ damage to and from Megathera! Our new hero from the Kalaar Tribe, Barrosh, can be summoned through his featured Summon Banner!

* You may want to bring Heroes with team-wide buffs as these buffs will apply to ALL heroes!
** As Megathera is a very powerful creature, it cannot be stunned and is impervious to most status effects. But he certainly has a weakness – you can blind him temporarily!

The total damage dealt by a player to the World Boss over the course of its three-day attack compared to all other participants in the server will determine the quality and quantity of the rewards!

You will receive a special token called the Emblem of Unity, which you can collect to exchange for premium rewards from the trader in the World Raid Lobby. You will find many exclusive items including a special Rune and Megathera Vanity Item with World Raid Mastery!

Additionally, Adventurers can compete with each other on who can inflict the most damage to the World Boss. All the data will be automatically posted to the World Raid Ladder and refreshed periodically.

Note: This Feature is currently in BETA and subject to regular changes in order to finetune its balance and stability for an official release. We appreciate your patience and understanding and look forward to your valuable feedback 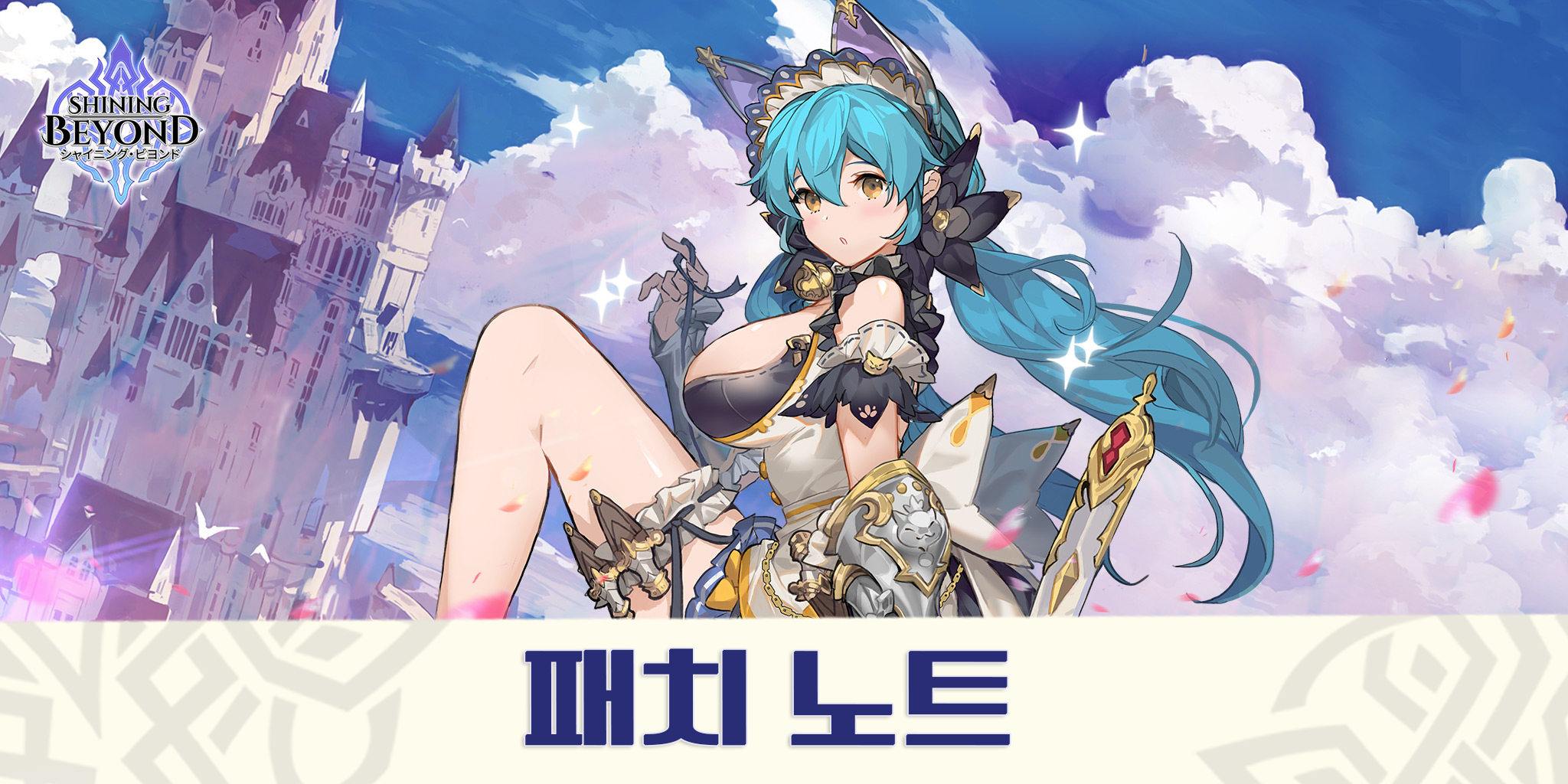 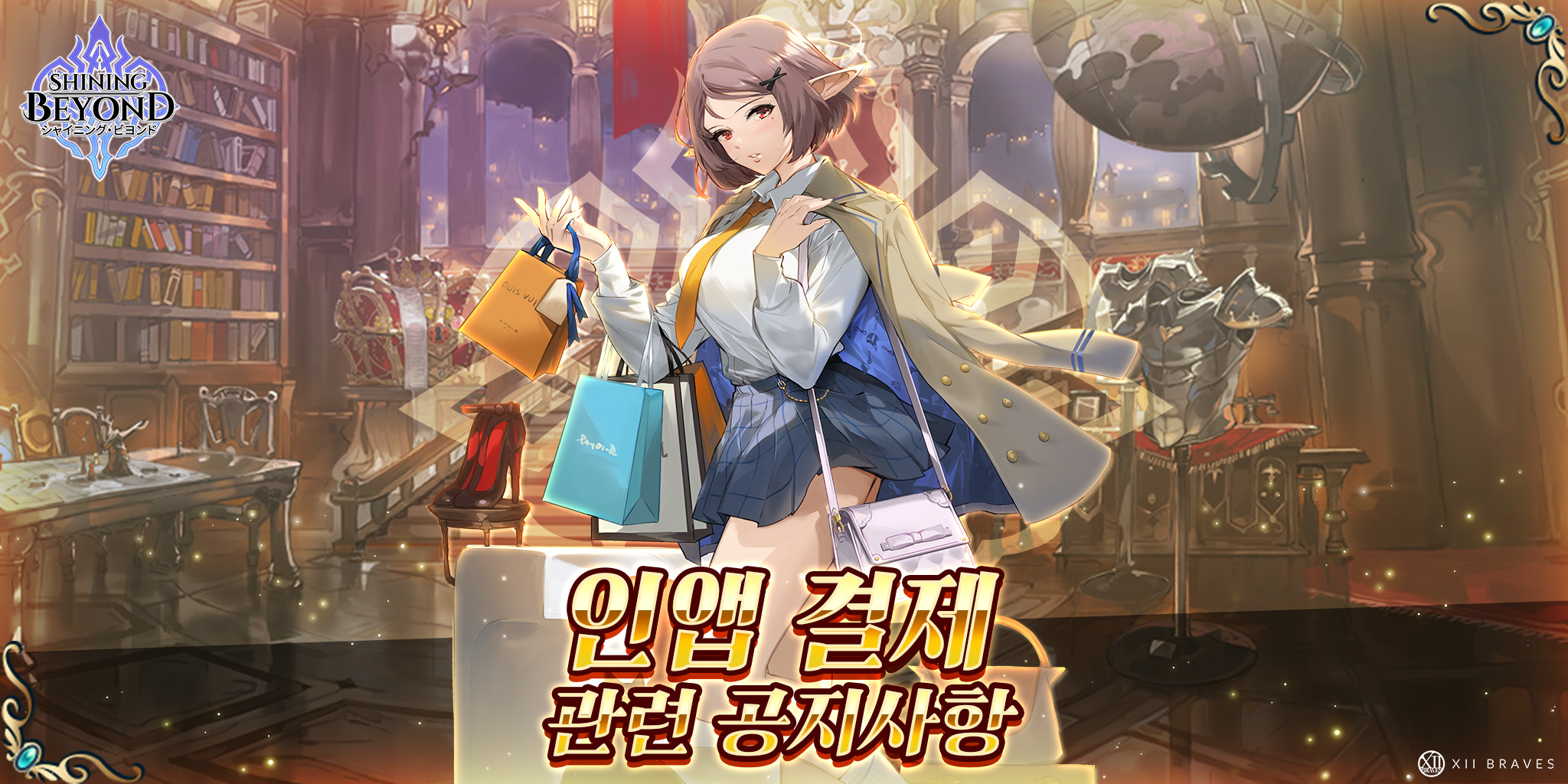 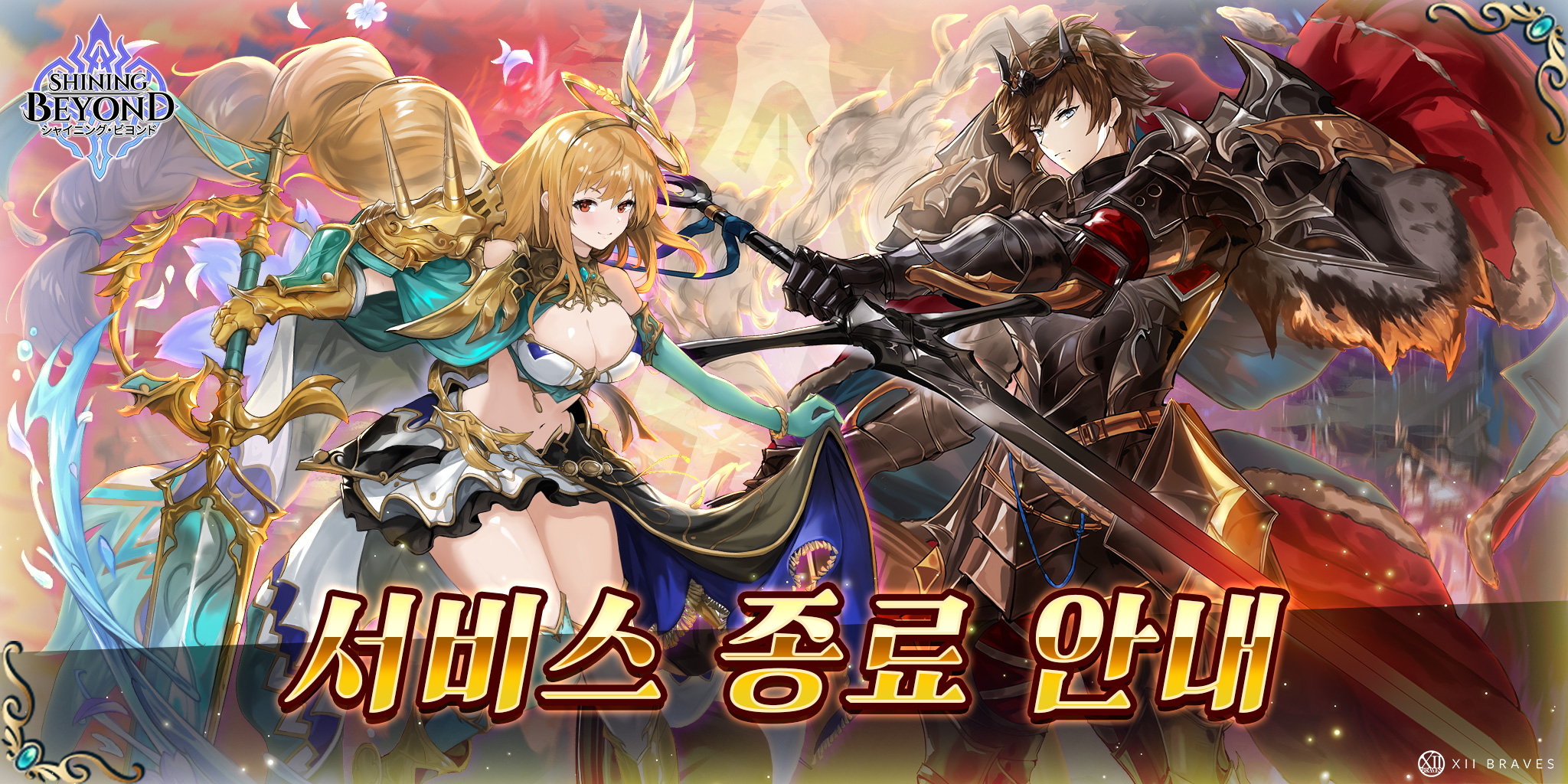