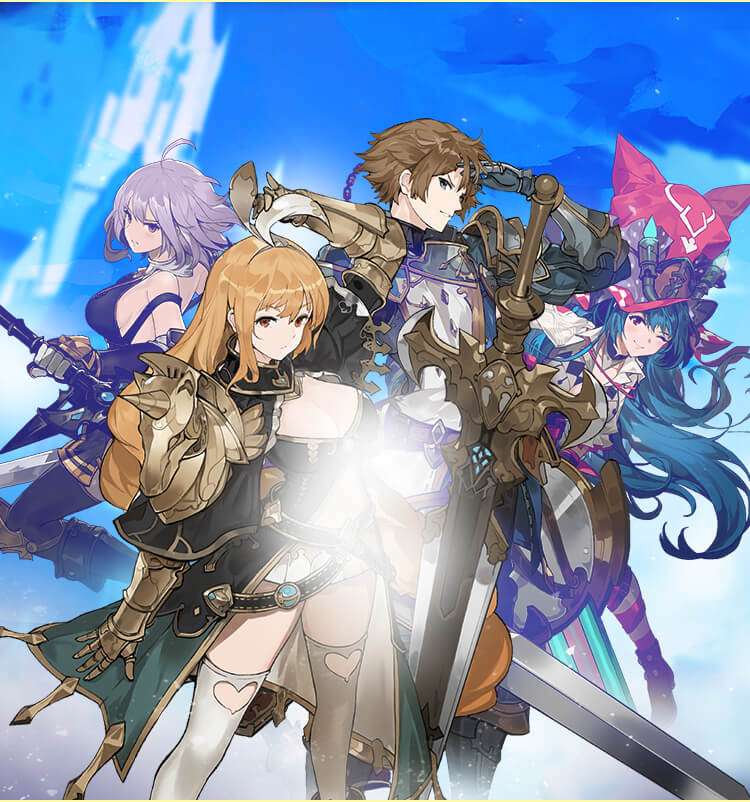 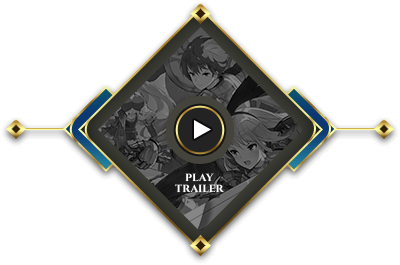 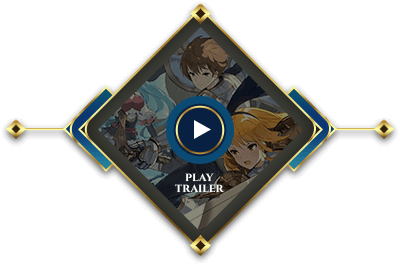 Decades ago, the powerful Red Witch Emma Godric sought to exterminate all life across the realm of Arathos. Though she was ultimately defeated and sealed away, her minions of Darkness continue to carry out her will in her absence, bent on the mission of once again reviving their almighty mistress to finish the task she started.

While the heroes of Arathos succeeded in stopping Balthor the Cruel from completing the awakening ritual, the seal that keeps his mistress, the Red Witch bound to her prison in the faraway realm of Feldria was weakened. Her followers rally, sensing her imminent return founded the oppressive Empire. Only Jake and his friends in the Resistance stand in the Empire's conquest to lay all of Feldria, and the realms beyond in ruins. 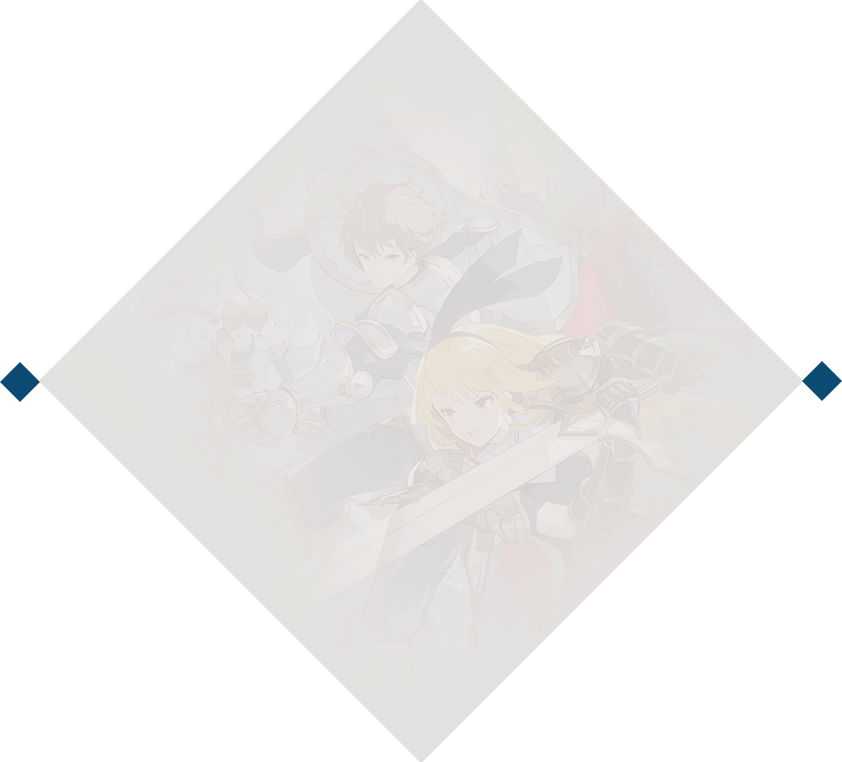 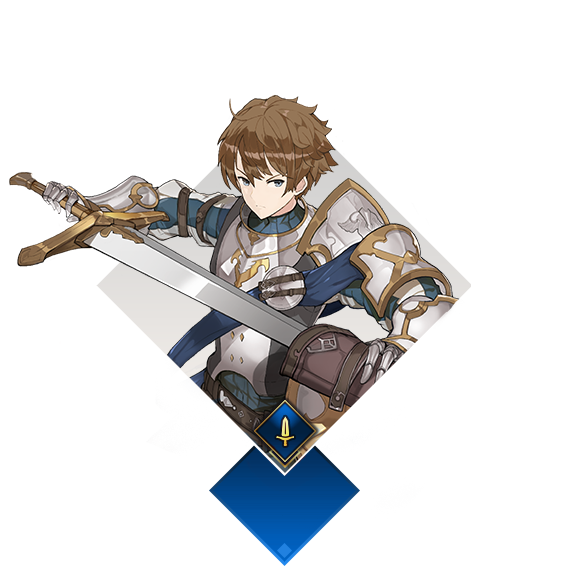 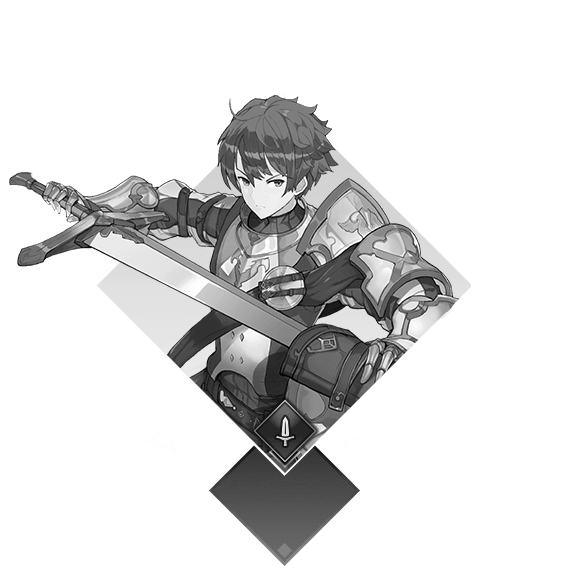 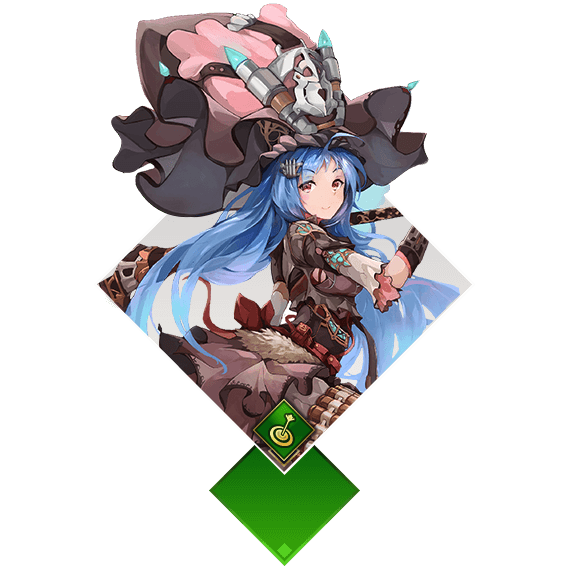 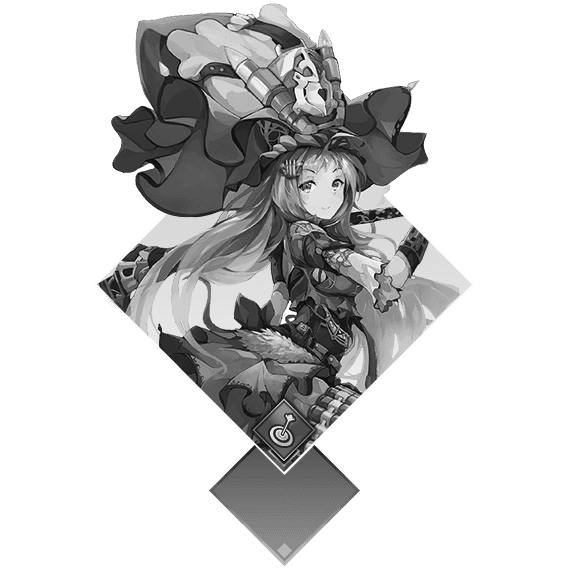 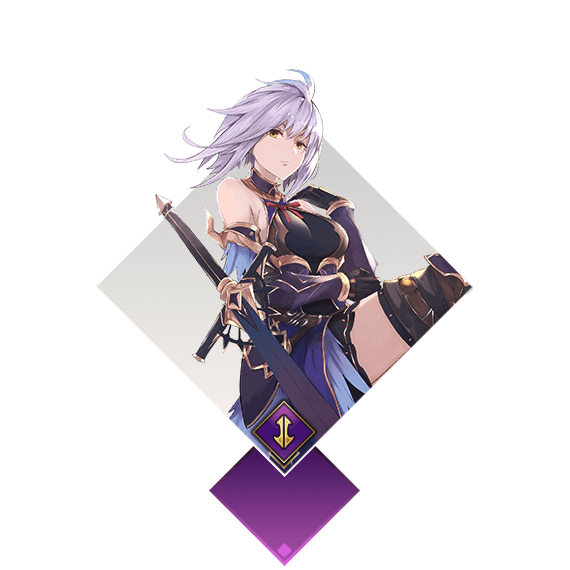 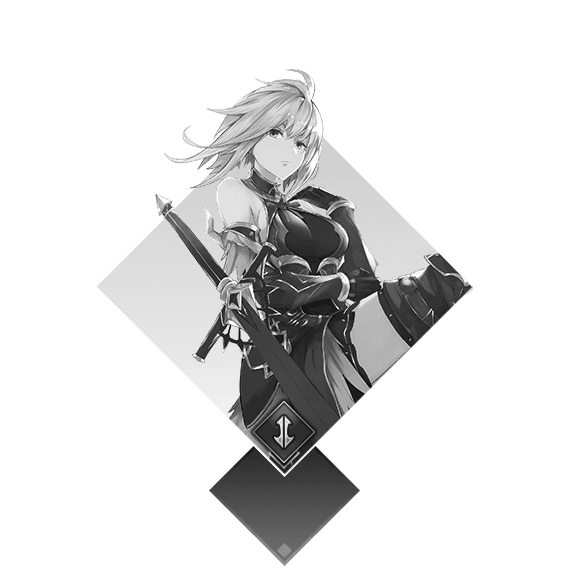 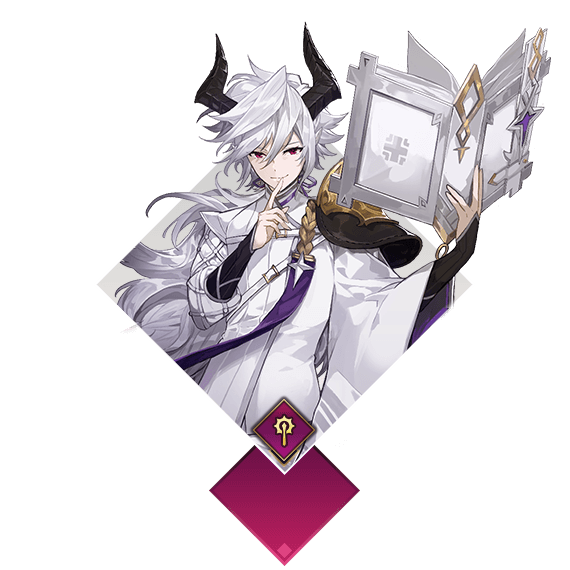 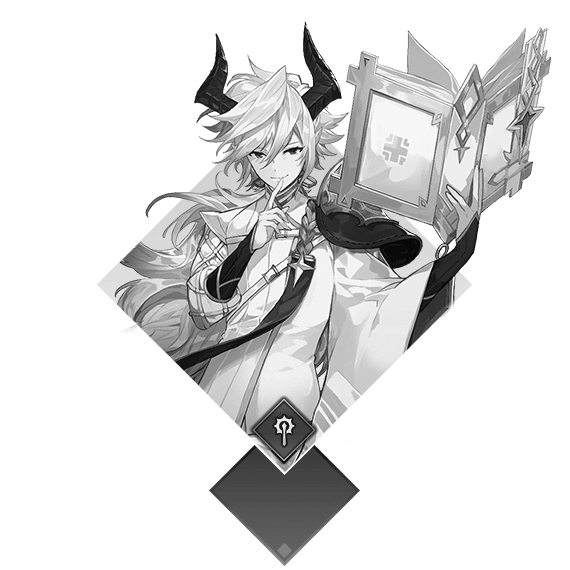 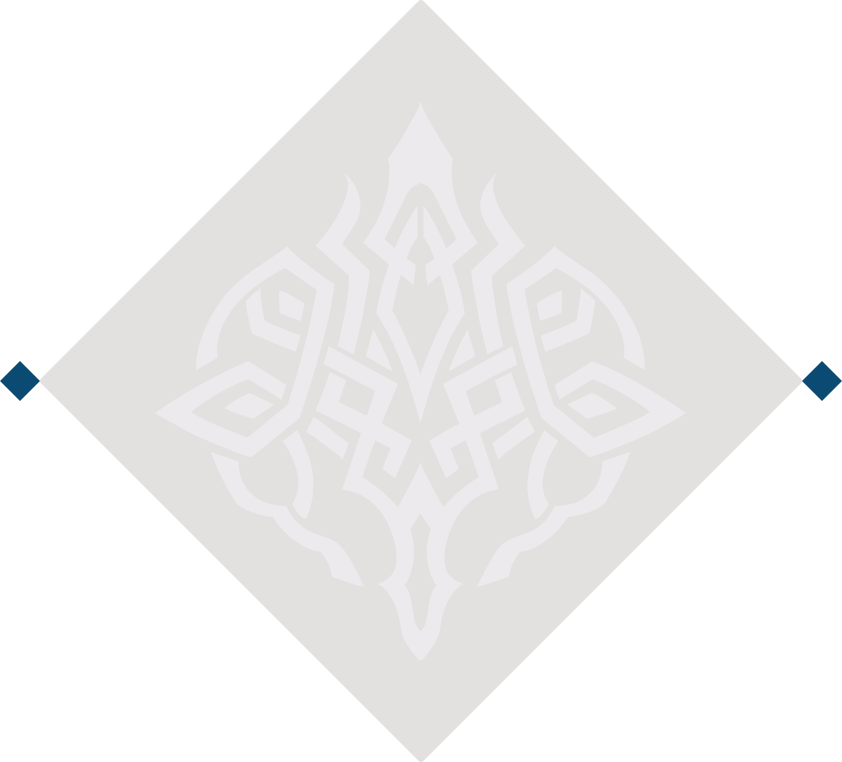